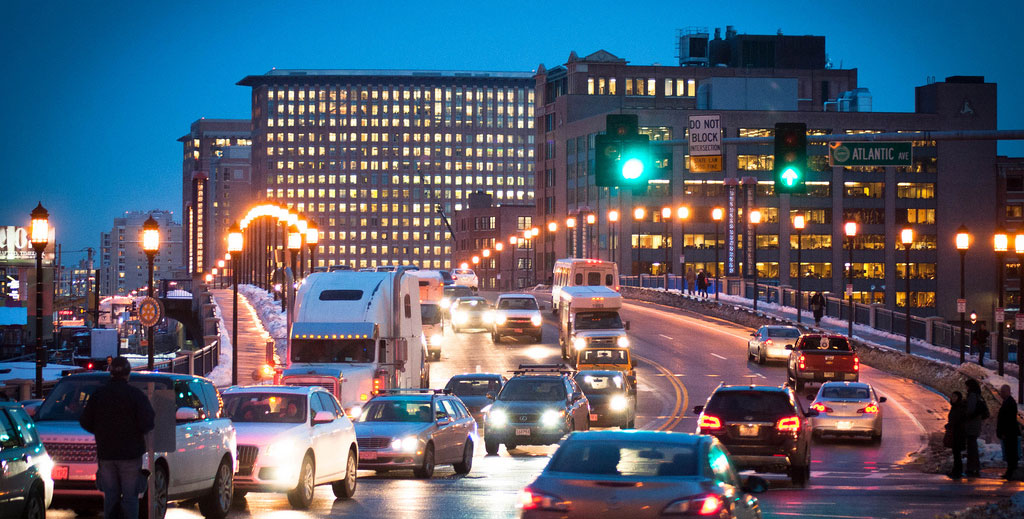 According to a report from Inrix, a transportation data firm that publishes annual rankings of congestion around the world, Boston had the worst rush hour traffic of any US metropolitan area in 2018. While Los Angeles has steadier traffic throughout the day, during the peak time of morning and evening commutes, Boston takes the crown (although not one we’d like to win).

“We like beating LA, but not necessarily in this category,” James Rooney, president of the Greater Boston Chamber of Commerce told the Boston Globe, adding that officials must consider new transportation projects to solve the problem. “It demands attention.”

One of those new transportation projects already having a positive impact on traffic congestion and vehicles emissions is Park&Pedal. The program is aimed specifically at those experiencing and contributing to that rush hour traffic – suburban commuters entering the metro area. By utilizing Park&Pedal lots and cycling for the last leg of a journey, commuters avoid the heaviest trafficked areas and keep vehicles out of the city.

It’s only by embracing programs like Park&Pedal, investing in alternative transportation,  and utilizing multi-modal commutes that we can hope to see the trend of ever-worsening traffic reversed.

Inrix collects traffic data from sensors in phones, vehicles, and GPS systems and sells that information to trucking fleets, government agencies, and even billboard operators. That same data is also used in the annual rankings published earlier this month. Read more at The Boston Globe.